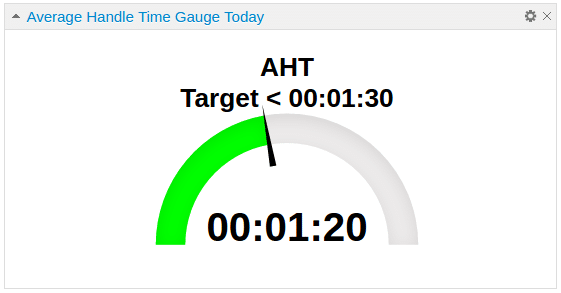 Surely, you have run a lot of advertisings for promoting your business. If I ask you which advertisement was the most effective one, then do you have a certain answer?

Obviously, if you’re not sure about your answer, then this means that your company like most of the other companies uses some very subjective and traditional ways of measuring the effect of their advertising campaign.

To better understand it, pay attention to this example. Imagine that you are interested in publishing an advertisement in a newspaper, and then measure its effect on your business. 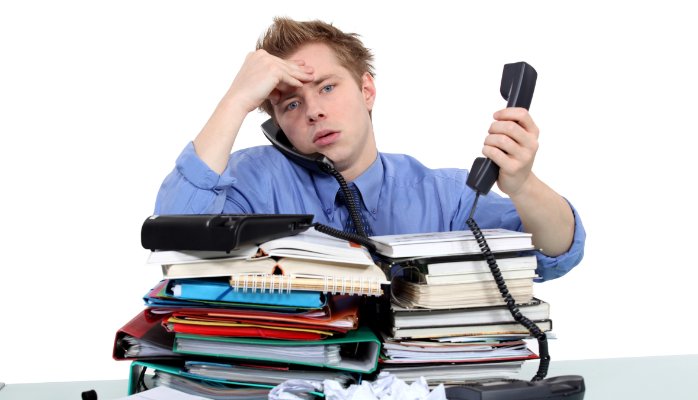 Traditional method
In this method, you ask one of the staff working for your company or organization to publish an advertisement with a particular content in a newspaper, let’s say for a week, for example. Then you’ll start assessing the outcome result by referring to the same person in your company and asking them about the number of calls they received, and whether the result is satisfying or not.

The other available tool is making use of a Call Reporting and Call Analysis service which is able to keep track of all the calls’ status for you. All it takes is adding the Call Traffic widget for the current week of your company and then make a comparison with the previous week call traffics. 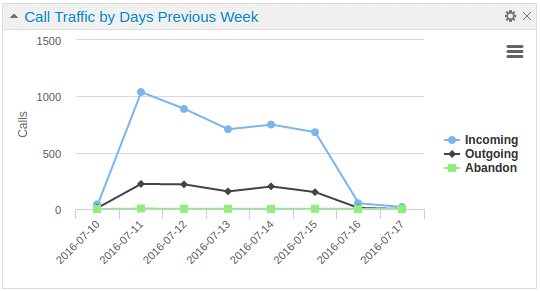 There is no need to ask any person about the number of the calls and so on. You just need to open up a dashboard on your mobile phone and have access to the status of the calls of the current day and make comparisons with the previous weeks’ information.

Technology-based calculation helps you to get familiar with some new areas, parameters that you did not know about them in the past. Then you force yourself to put them into consideration.

Pay attention to the example below:

Having 40 abandoned calls is the sign of loss due to the lack of staff or incapability, which may require us to add more staff or train those which are currently available so that they become more able to manage the calls while answering them.

There are a lot of other parameters you will discover and begin realizing their importance to get more focused on them. Certainly, you might be thinking like me that every abandoned call can be considered as a financial loss.

Therefore, if you’re determined to manage your company’s Sales Department in a modern way, then we’d like to encourage you to join thousands of other satisfied customers of PBXDom Call Analysis today. 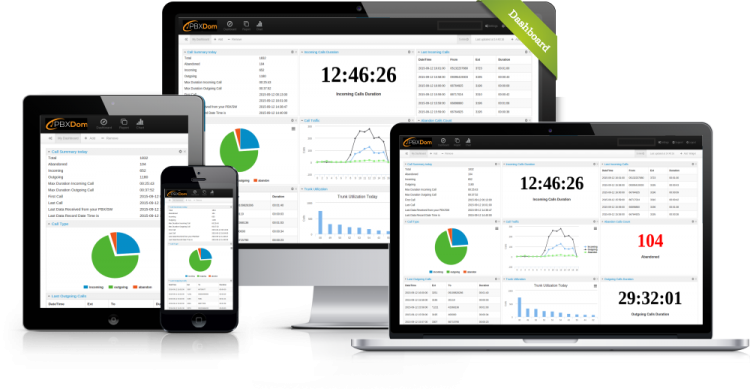